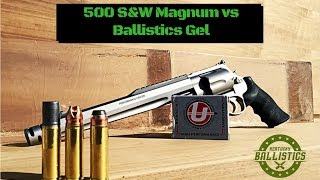 An incredible revolver that each of us would like to have in his possession. A huge caliber (the largest available on handguns) with recoil is difficult to handle, even shooters are familiar with weapons.


Unfortunately, it is a weapon that is not imported and by extension not sold in our country ... .. Even in the United States the availability subject to applicable federal, state and local laws, regulations and ordinances.


The Smith & Wesson handguns with large frame length (X) revolvers are the most powerful production revolver Performance Center, ever built. These revolvers shoot 200- grain, .500 S & W Magnum bullets at a speed of about 2,300 feet per second. The X- Frames come equipped with chalinotiria barrel to reduce recoil.


These pistols are used in hunting big game around the world, from wild pigs to elephants! Such a revolver can with a single shot to neutralize an African buffalo or an American bison! 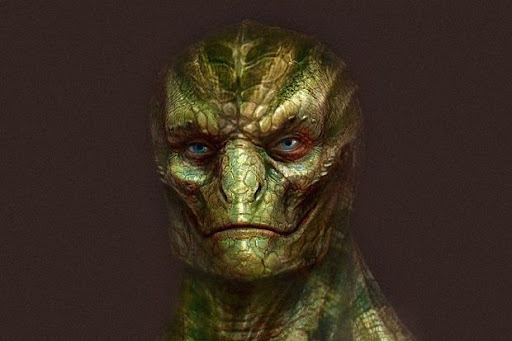 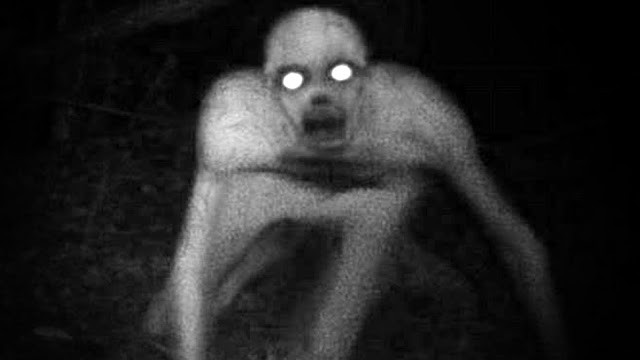 During the summer of 2003, events in the northeastern United States involving a strange, human-like creature sparked brief local media interest before an apparent blackout was enacted. Little or no information was left intact, as most online and written accounts of the creature were mysteriously destroyed.